India Against Corruption - The battle is won but the war goes on... 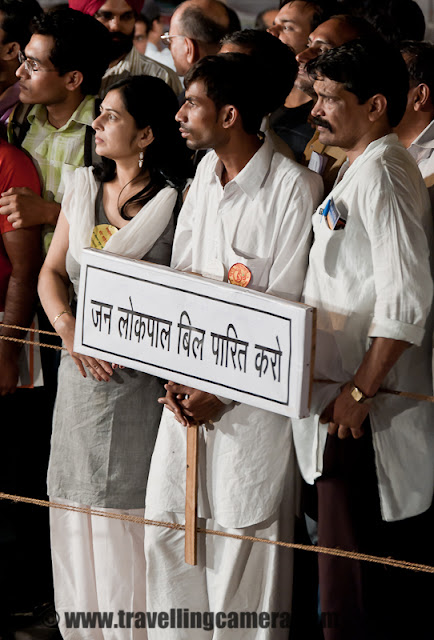 Too many minor victories often result in no final outcome whatsoever. Such dates are often lost in history. Now that Anna Hazare has won the first battle against corruption through his almost 5-day long fast, it is our responsibility to ensure that the date 9th April 2011 goes down in the history as the day when the first battle in the war against corruption was won. What has happened in just the beginning and once the excitement of the victory dies let us keep the fire burning. The rest of the road is all uphill. We have to keep a watch that the government fulfils all that it has promised within the timeframe that Anna has set without any excuses. The responsibility rests on our shoulders. Youth has to carry the movement on. My friends who visited India Gate during the protest were impressed by how calm the entire place was in spite of the huge crowd. Anna Hazare has set an example. Let us follow it with honest hearts. 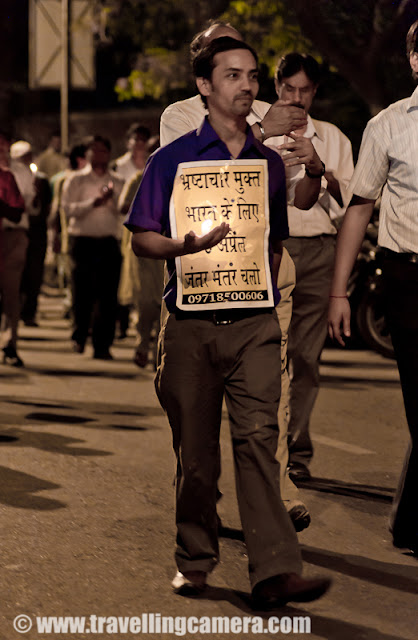 Once the Jan Lokpal is formed, we should be ready to deal with it with patience. Any new system should be flexible and it will be a grave mistake to be fiercely protective of Jan Lokpal instead of nurturing it like a child. Half of us live in denial, the rest of us give up too soon. Let us take a middle path this time and get better with experience. However well thought out a solution is, it is impossible for it to be perfect at its inception. So will be the case with Jan Lokpal. Let us not expect it to work in all cases. But let us learn from all its failures and successes. The body will work best when it is not a snob and that will happen only when people who work for it and as a part of it are not snobs and are open to criticism and suggestions. A system that adapts itself is often misunderstood to be weak whereas it is perhaps the strongest and will withstand the test of all forces that work against it. 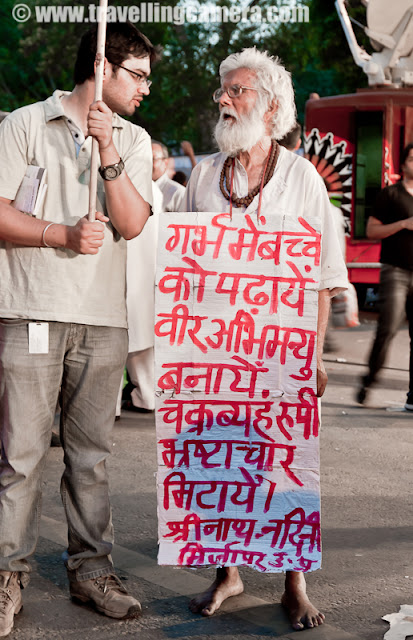 And it is obviously not enough to get a bill passed and a Jan Lokpal formed, it is also important for all of us who have stood behind Anna Hazare in his fight against corruption to pledge to stand against corruption in all forms. Let us not encourage it at any level. The Jan Lokpal deals with corruption from the top. Let us start from the bottom and meet halfway. So the next time you have to choose between paying a fine for a traffic violation and bribing the traffic policeman, choose the former. If out of those who are now dancing in glee at the victory of the ‘India Against Corruption’ movement even a few still bribe or accept bribes, the entire struggle will lose its meaning and we will be no better than the politicians we hope to bring on the right track through the Jan Lokpal.
The battle has been won but the war goes on...