Becoming Myself - My Toughest Challenge and Biggest Achievement

I have spent my entire life waiting for that one moment of inspiration when words would burst out, unbridled. I thought that it would happen in moments of intense pain, or may be when I feel a deep, passionate love for somebody. I waited for it to happen at times like these when someone’s advice refused to let me sleep. “Maybe it is not always advisable to say it out,” said a very dear friend, someone who has my best interests in mind, someone who I can trust with my eyes closed. This was a surprising piece of advice, simply because I never realized how and when I transformed from someone who needs to speak out, to someone who needs to be more restrained. 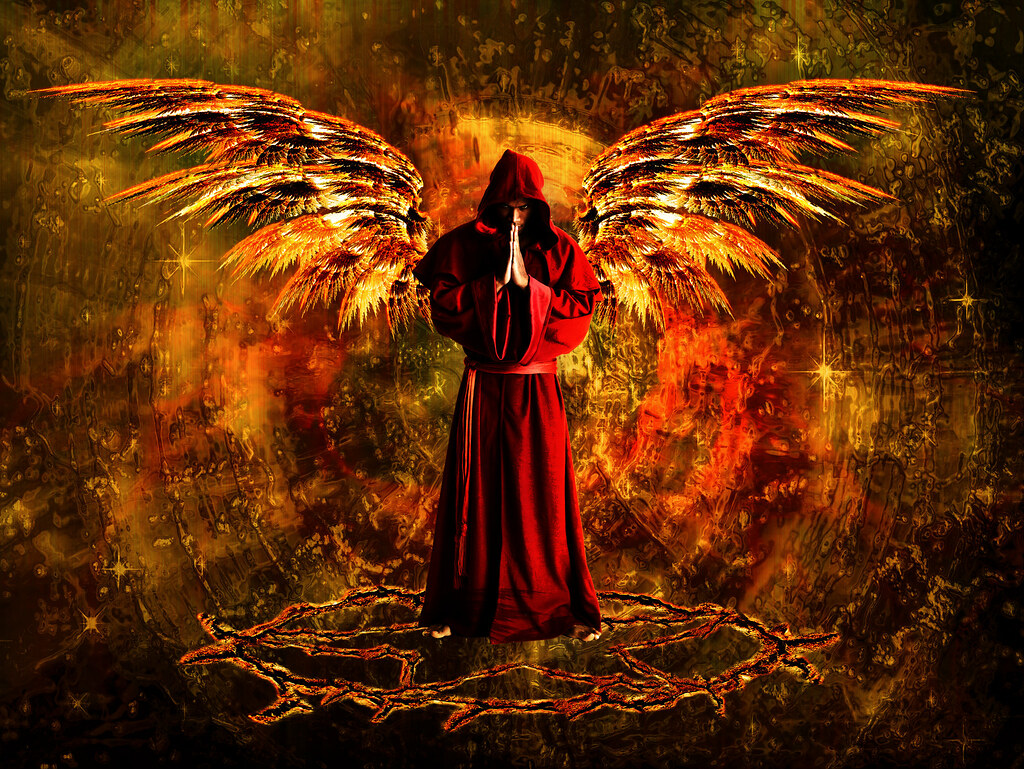 If I need to choose one word people have used about me in the past, I would pick “nice”. People liked me for this one trait. My presence didn’t make anyone uncomfortable, people “didn’t mind” having me around. I was the dhania powder in curry, the sada-bahar in the garden. But there is a price one needs to pay for being dhania powder. And I never realized this, but I was paying that price right from my childhood.

In the comfort of my home, I was a rebel. I held a morcha on my cycle when I was 5, writing “egg cake” with a chalk on every door, simply because my parents refused to buy me a proper cake on my birthday as it was navratra/shraadh. I stood close to my grandmother’s funeral pyre in a silent rebellion against my uncle who had earlier burst out asking,“what is a girl doing at a place like this?”

Among my cousins, I am the shrew who cannot be tamed. To many in my family, I am nalayak, the girl who refuses to be the one to manage the kitchen, one who doesn’t prioritize her marital home over her birth home. How all this makes me feel is probably enough material for another such post, so I will save it for later.

However, the fact remains that when compared to my elder sister, I always fell short of expectations. Relatives and friends have often told me how my sister is prettier, gentler, kinder, smarter than I am. She is all that and genuinely so, and, gosh, I love my sister more than I love anyone else in the world. She is my best friend. However, the truth is that I have spent a childhood, and even some years of my adulthood, trying to become more like her.

I tried to imbibe her mannerisms, her hobbies, her aspirations, and her ambitions. I became a fan of Imran Khan when she became one. I refused to leave her alone with her friends. I tried to sing like her. I even subscribed to Brilliant Tutorials in a bid to clear a medical entrance. Hell, I must have annoyed her a lot! I desperately wanted people to like me, but I had learned from experience that this could not be achieved by being myself.

After years of trying to alter my personality, I did manage to convince some relatives, and even fooled myself, with this “transformation” in me. I felt a short-lived deliverance when I heard words like “she is a much nicer person now.” The rest of the world almost never met the real me. However, the fact is that I felt fake. I had this nagging doubt that I was incapable of feeling any emotion deeply. I was in fact failing miserably. I couldn’t become my sister and I couldn’t be me. I was lost. I spent several precious years of my life in this state of a limbo.

It was a fear of judgement and a fear of disapproval that made me suppress my individuality. But at the end, it was just “fear”, which is after all based on imagined circumstances. It took one huge jolt (+ some years) to help me get free of this fake “niceness”. I have grown up more in these 5 years than I did when I was actually “growing up”. And my friend’s advice has made me realize this today. I am now the garam masala in the curry or the cactus in the garden. I am not everyone’s cup of tea, and I am okay with that.